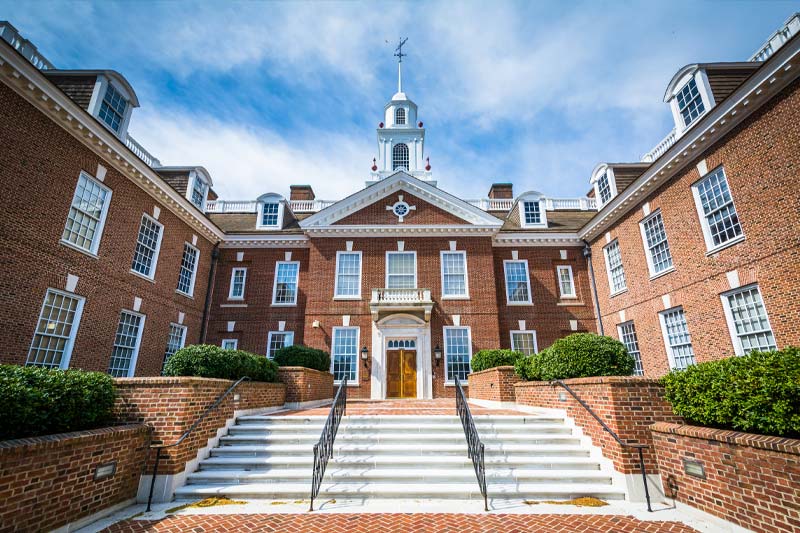 Delaware’s has the highest per capita revenue from corporate license fees and the fifth-highest per capita corporate income tax revenue. Corporate license fees accounted for 12.8 percent of Delaware’s state and local general revenue in 2017 (for comparison, the national average was 0.2 percent), but we risk losing this source of funding if we force businesses to incorporate out of state.

Since 2016, Governor Carney approved large tax increases but he did not work alone. The taxes started as bills heard and voted on in Dover that were approved for his final vote.

These bills raised corporate franchise taxes, realty transfer taxes, alcohol taxes, and cigarette taxes. Delaware now has the highest real estate transfer tax in the nation and some of this highest excise taxes among all fifty states.

These tax increases were estimated to raise more than $200 million annually, the exact amount the state claimed was a “surplus” less than one year ago.Over-taxing residents is not a surplus or a celebration to commemorate with additional spending.

Have these measures even been worth it?

No. Delawareans get very little bang for their buck. Our taxpayer return on investment (ROI) is near the bottom nationally, despite having some of the highest taxes per capita. We spend more on education and health care than most other states, yet continue to see outcomes that put us in the bottom of national ranks.

Our representatives are not representing our best interests when they continuously raise taxes, taking money away from hard working Delawareans. The results speak for themselves, and what they’re saying is that it is time to change what we’ve been doing.

In November, Delawareans have a choice: taxed to death or death to burdensome taxes.

Delawareans get very little bang for their buck… – A Better Delaware