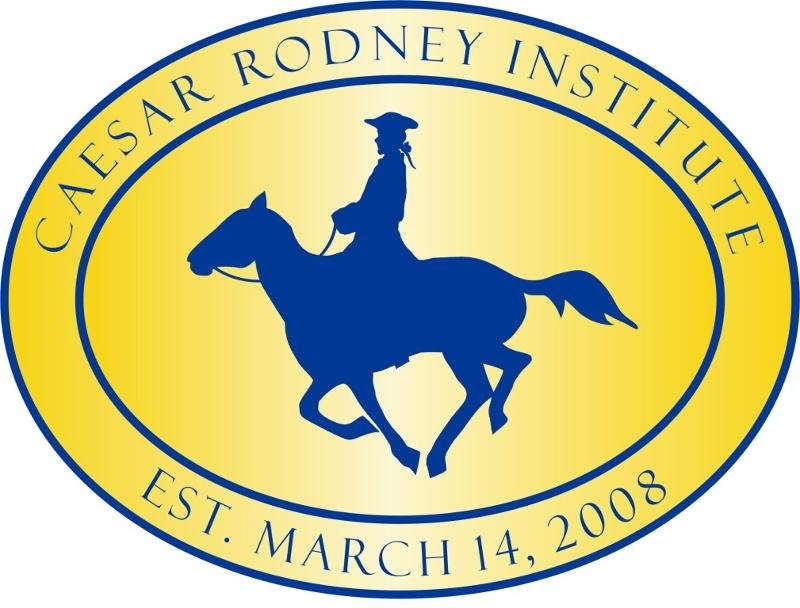 (GRAPH SOURCE: U.S. BUREAU OF ECONOMICS ANALYSIS – DELAWARE PER CAPITA INCOME AS A PERCENT OF THE U.S.)

Earnings are the largest component of personal income, accounting for 60%.  From 2002-2019 total earnings in the U.S. increased 86%, but rose only 47% in Delaware.  The closing of hte DUPont company resulted in a substantial loss of high wage jobs in Delaware.  The average wage in the state has gone from above to below the nation.

Change in Total Transfer Payments, 2002-29 in Delaware and the U.S.

The state rose faster then the nation in all categories pof transfer payments, most notably in the Social Security and Medicare (beach retirees) and Medicaid ( liberal eligibility requirements).   Medicaid is now the single largest line item in the state government’s budget.

The current condition of Delaware are lower paying and most transfer payments by formula increase no faster than inflation.